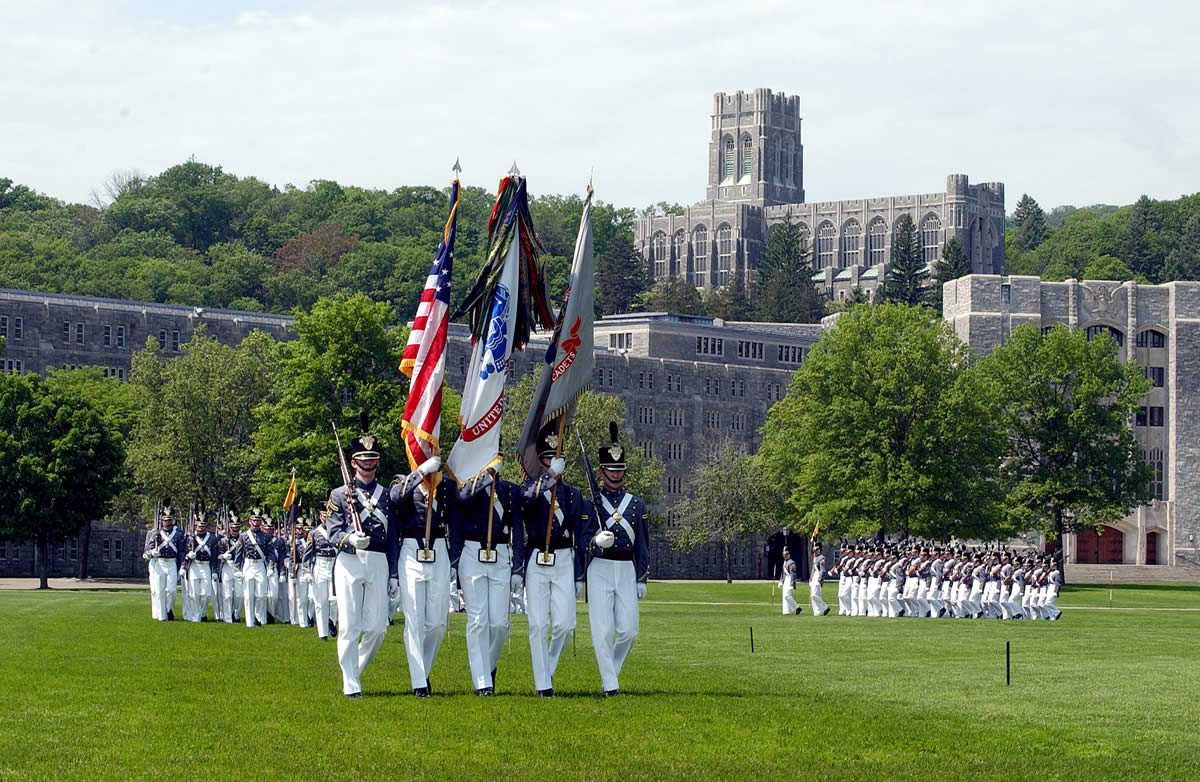 Digital Parade™ is compatible with all ceremonial music. While you can import your own music from CDs or your computer, imported music does not contain Digital Parade's BeatPoints™ data which keeps your troops in step, changes music at the correct time, etc.

O'Neill Software Engineering is pleased to offer private editions of Digital Parade including complete BeatPoints™ data for your organisation. After supplying your music, our engineers will develop custom BeatPoints data and preload it onto Digital Parade devices.

Custom-produced editions of Digital Parade are perfect for:

Does your school or college have a band? Do some of your band members graduate each year?

You can use Digital Parade to train new members in drill, saving valuable band time. A custom-produced version of Digital Parade with your band's music can also be used to train accompanying acts such as cheerleaders. Contact us for further details.

If your country's military music is not yet available as a Digital Parade edition, we welcome you to contact us about creating a custom edition for your country.

Digital Parade is a unique solution for musical accompaniment to weddings, funerals and other services with a set musical arrangement (such as church services, remembrance, memorial day services, etc).

You can import any MP3 music or CDs from your computer onto the Digital Parade device. Alternatively, you can contact us about producing a custom edition of Digital Parade with your music preloaded with BeatPoints data.

Does your marching band release CDs? Would you like to increase your exposure and reach a new audience with your music?