O'Neill Software Engineering™ (OSE) has been developing Digital Parade™ since 2008.

OSE aims to promote ethical software that makes a positive difference for the community and nation. It is this spirit that drove OSE to create Digital Parade.

The Story of Digital Parade

The idea for Digital Parade came about when the company's founder saw his local Air Force cadet unit (youths aged 13-20 with an interest in serving their country when they come of age) do their annual graduation parade without music. Due to the large number of cadet units and small number of Service Bands, most cadets did not have the opportunity to march with a band/music, and experience the corresponding morale boost and pride in their Service. Furthermore, some units were using CD players/iPods which had a lot of problems such as accidentally switching tracks, playing the wrong salute music, etc.

As a former cadet officer who had had the opportunity to march with bands a number of times, he decided to see what alternative could be developed so that everyone would have the opportunity to parade with music even when a real band was not available.

After seeing the huge difference Digital Parade was able to make to the young cadets at the local unit, OSE decided to launch the product more generally in the hope that it might be of use to a wider audience and in some way contribute to the positive image of national service. 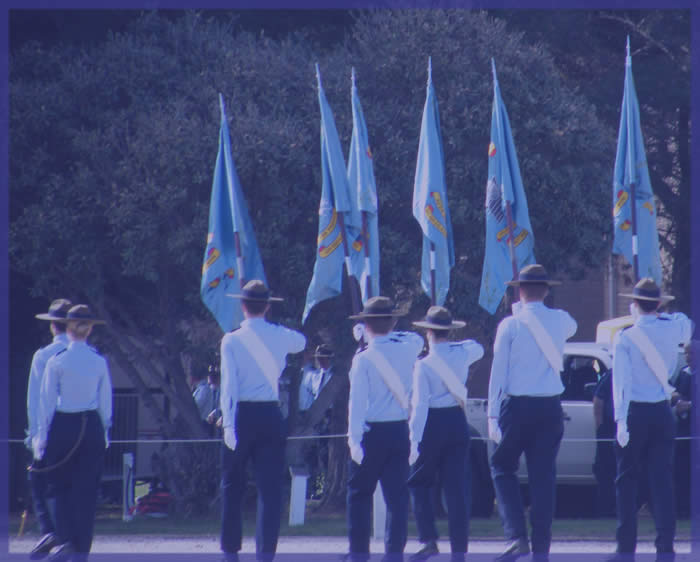 Please feel free to contact us online or via email at info@getdigitalparade.com.

Please fill in the contact form and a customer service representative will contact you as soon as possible.