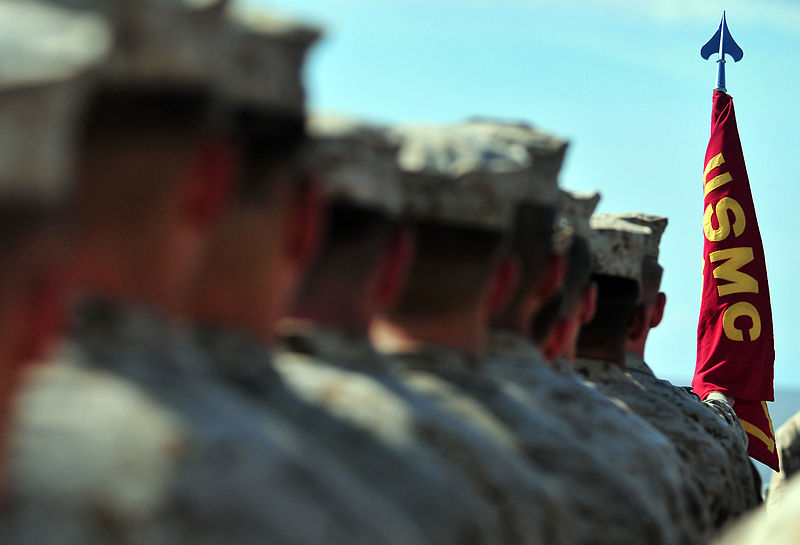 Ruffles and Flourishes into Marches